Kurt Vonnegut tells his wife he’s going out to buy an envelope:

“Oh, she says, well, you’re not a poor man. You know, why don’t you go online and buy a hundred envelopes and put them in the closet? And so I pretend not to hear her. And go out to get an envelope because I’m going to have a hell of a good time in the process of buying one envelope.

I meet a lot of people. And see some great looking babies. And a fire engine goes by. And I give them the thumbs up. And I’ll ask a woman what kind of dog that is. And, and I don’t know. The moral of the story is – we’re here on Earth to fart around.

And, of course, the computers will do us out of that. And what the computer people don’t realize, or they don’t care, is we’re dancing animals. You know, we love to move around. And it’s like we’re not supposed to dance at all anymore.“

Let’s all get up and move around a bit right now… or at least dance. 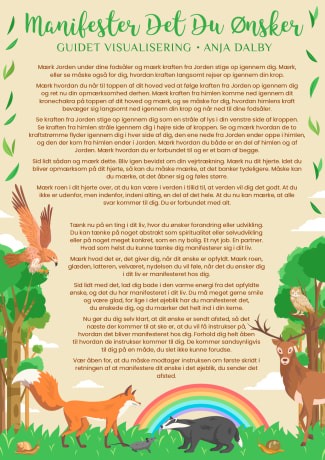 You have Successfully Subscribed!

This site uses Akismet to reduce spam. Learn how your comment data is processed. 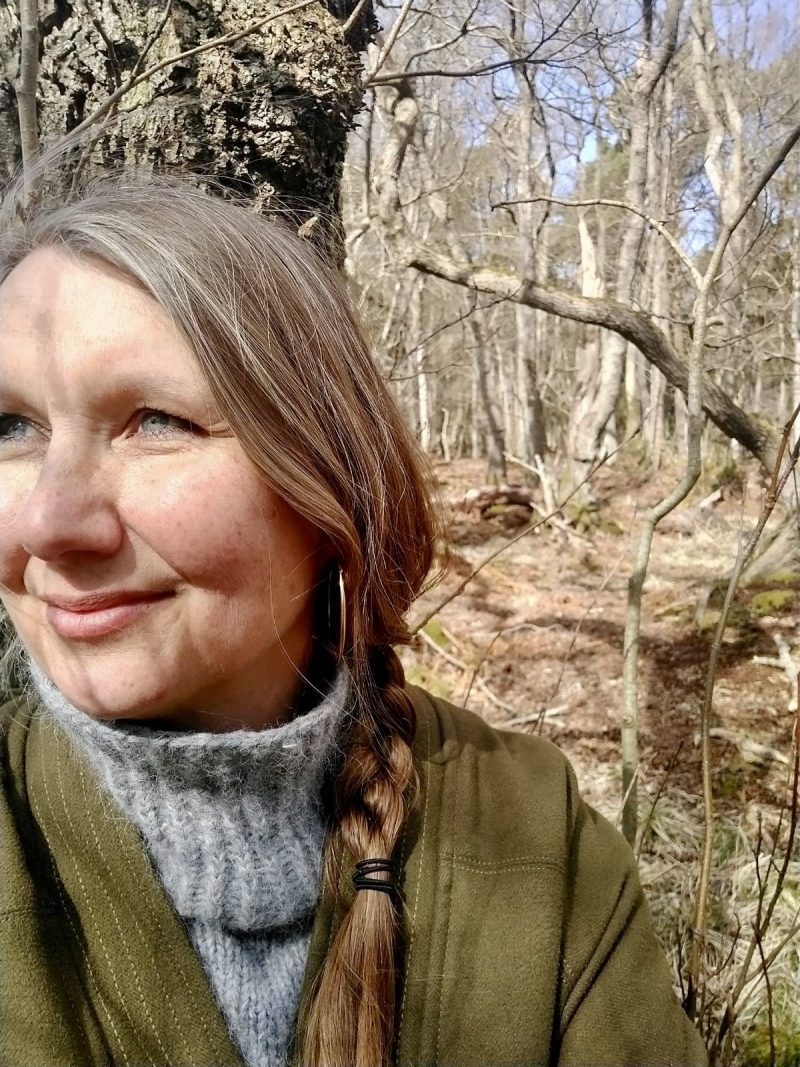